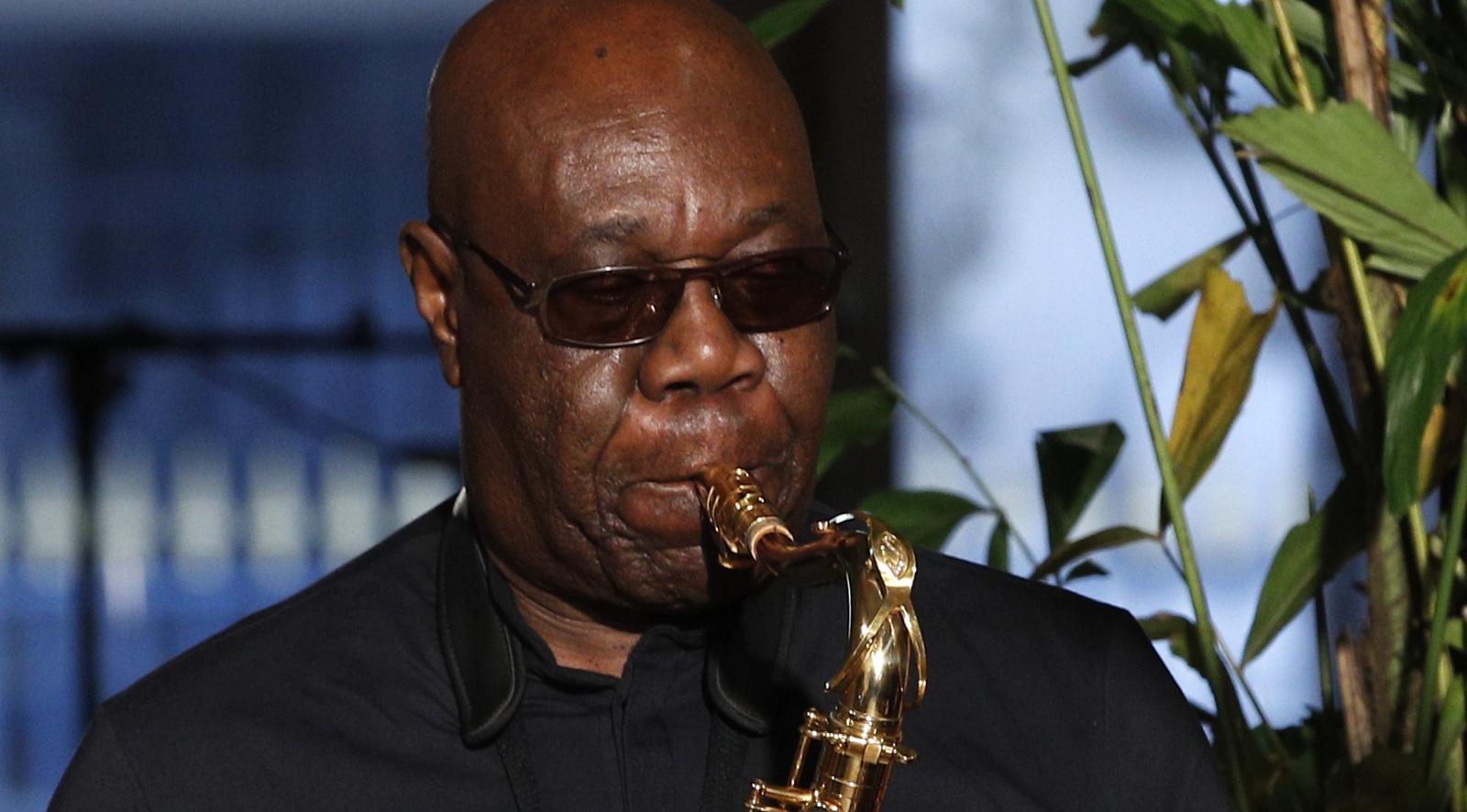 The iconic Manu Dibango put African pop music on the global stage. The 86-year old Cameroonian Afro-jazz legend Manu Dibango died this week. As Amindeh Blaise Atabong highlights in a tribute, through Soul Makossa, a 1973 Afro-jazz/funk hit record, Dibango led the way for African pop sounds featuring in global music charts for the track which became one of the early staples of New York’s up and coming hip hop movement.

“The legendary Cameroonian Afro-jazz saxophonist, Manu Dibango died this week in a Paris hospital at 86 from complications after contracting the coronavirus while being treated for another illness.

Dibango, who was born Emmanuel N’Djoke Dibango, will be buried in private and a ceremony to pay him homage will be organized when possible. Back home in Cameroon, which has had 66 confirmed cases of coronavirus as of Mar. 24, the country is mourning the loss. Members of government on Tuesday observed a minute of silence in the capital Yaoundé. “Cameroon is deeply saddened by this sudden death of a genius, respected for his musical performances, the sound of which continues to unite all hearts in Africa and the world,” said Bidoung Mkpatt, Cameroon’s minister of arts and culture.”

“Indeed, Manu Dibango has inspired and will likely continue to inspire a younger generation of Afro-jazz artists. To many a Cameroonian, he was a source of inspiration and entertainment and made the country proud on the international scene. Alongside the likes of South Africa’s Hugh Masekela, Dibango was one of the pioneers of Afro-jazz in the 1970s. He blended American funk and traditional jazz with local Cameroonian rhythms to form a genre which would later influence many other musicians of his time and a younger generation of artists.

Manu Dibango first came to global prominence in 1973 when his Afro-jazz/funk record Soul Makossa quickly became a hot pick on New York black radio stations and clubs. It eventually made its way on to No.35 on the Billboard Hot 100 chart that yer. But Soul Makossa became one of the key break beats favored by DJs for the early days of the hip hop movement in mid to late 1970s.The song then got revived as a sample famously Michael Jackson on his hit single Wanna Be Startin Something, from the 1982 Thriller album. That sample and a 2007 by pop star Rihanna on her song Don’t Stop the Music, both led to copyright lawsuits in 2009 which were later settled.”

SINCE THEN, OF COURSE, AFRICAN RHYTHMS AND BEATS HAVE BECOME A MUCH MORE POPULAR STAPLE OF GLOBAL HIP HOP THANKS TO THE RISE OF THE AFROBEATS SOUND OF THE LAST DECADE.

“Manu Dibango’s demise isn’t only a loss for Cameroon. It is a loss for the entire continent. Throughout his music career, he kept African music on the global stage and was fondly known by the nickname, “Papy Groove” at home. “Papy Groove was a legend. He made us have hope that with your talent, everything is possible and that you can attain whatever level, and in any part of the world,” said Prince Mykel Enobi, chief executive of The Cliq Empire entertainment group in Cameroon.

Dibango was an inspiration to many African artists and others in the music business and has been widely acknowledged by younger artists this week as generous with his time and support. “The man that flew all the way from Paris to help me launch my career on the international stage in Dakar in 2004. This is sad news for me, my family and the entire African family,” wrote Seun Kuti, son of the Nigerian superstar musician Fela Anikulapo-Kuti on Instagram. “He was a true legend. A booming voice. An unmistakable sound,” wrote Somi, the New York-based jazz singer of Rwanda/Uganda extraction.”
(By Amindeh Blaise Atabong) 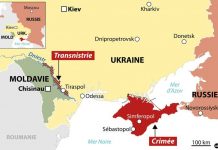 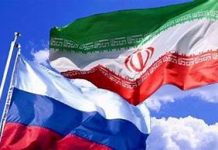 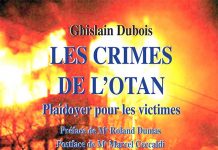